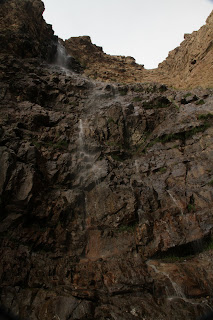 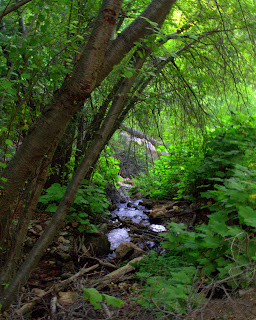 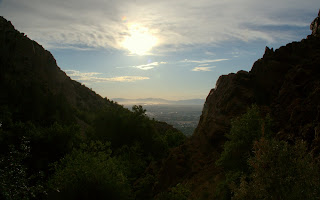 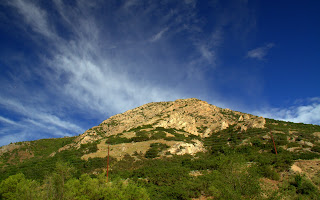 I hiked with one of my best friends from college.  She was my roommate for several years, and we've done a pretty good job of keeping in touch over the years.  She lives about 45 minutes away from me which causes some struggles, but we still try to see each other once every month or so.  I'm really proud of her though--back in the way when we were living together I was working out daily and was in the best shape of my life. At that point in her life, she was being rather sedentary and would always give me crap after I would come home from the gym each day.  She thought I was crazy to run and workout like I did!  However, now she has had a complete change of lifestyle and is running daily.  She recently ran her second 5K and is signed up for a 10K this October.  Next year she plans on running a half marathon.  To say I'm impressed is an understatement!  She is someone who inspires me to be my better self, and I am looking forward to more hikes with her.
Posted by Becky at 9:46 AM